From storm to smooth sailing: the advantages and disadvantages of sea transport 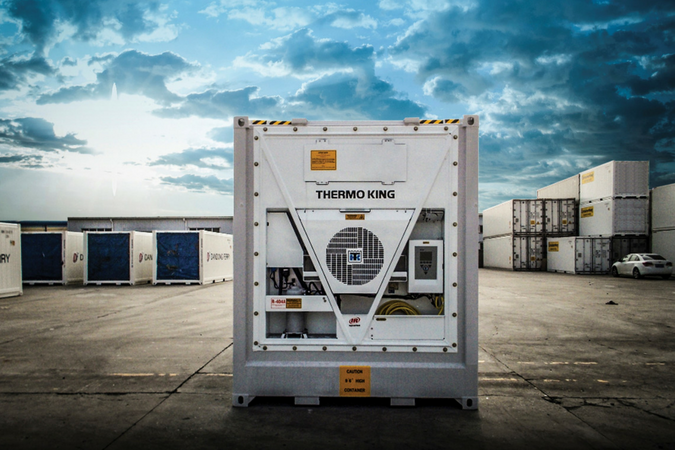 Shipping is the mode favored by many for long distance freight carriage, but when compared to new alternatives, can you be sure you’re it’s always the best choice?

Maritime transport has a good story to tell. To start with, it remains the backbone of global trade. The jobs and livelihoods of billions of people in the developing world depend on shipping – as do the standards of living in the industrialized world.

Then there are the statistics:

In other words shipping is big, and to date the dominant form of freight transport.

It isn’t however the only option. Rail alone is receiving mass investment (and a similar amount of media attention), led by the One Belt One Road Initiative that aims to provide enhanced Eurasian connectivity through major infrastructure projects.

However, speed is not the only consideration. As with every transport mode, shipping brings with it a number of pros and cons that need to be factored in to any final decision.

Starting first with the high value ‘pluses’ of taking loads to the high seas:

Size: shipping is obviously ideal for transporting bulky and large loads. Indeed, think containers full of the latest banana harvest etc. – where refrigerated reefers are typically the most economical option for moving them long haul.

Cost: shipping cargo is also cheaper when compared to air, rail, and road transport (one study suggests that maritime transport can be $2000 cheaper per container than rail), and also cheaper in terms of maintenance

Risk: shipping can often come to the rescue when road and rail transport is disrupted by natural calamities such as floods and heavy snowfall etc.

Noise: aside from the low rumble of their engines, ships are pretty much silent as they cruise the oceans and produce far less noise pollution than alternative modes

Safety: ships sinking/running aground may be newsworthy events, but the fact is that such major accidents are far fewer in number that those associated with trucks and trains.

So there are many advantages of selecting the world’s oceans, rivers, and lakes as your preferred modal choice. Yet with shipping it’s not all plain sailing, and there are a few downsides to also consider:

Time: shipping simply takes longer to arrive. Of course this is not a problem for products with long lead times, but for refrigerated items journey time does place an emphasis on the quality and reliability of the cooling technology being used.

Slow steaming: an increasingly popular activity aimed at cutting fuel costs (estimated by as much as one third), the calculations suggest that for a ship to reduce speed by 10%, its engine power is reduced by 27% and the energy required for the voyage is cut by 19%.

Risk: yes, risk appears as both an advantage and disadvantage, as ships can be impacted by unseasonal weather (monsoons etc.), sinking ships, lost containers <link to article on hard knock life> etc.

Visibility: with your load at sea it can be very difficult to maintain close watch on the rate of progress and the condition of the cargo – despite advances in tracking technology.

Consider all the possibilities

Obviously shipping will for the foreseeable future remain top choice for the long-haul shipping of organic produce – and everything from sugar and cereal through to fruit and vegetables.

For transporting refrigerated goods it’s much the same, as major technology providers such as Thermo King continue to innovate with their line of marine solutions.

But change is definitely sailing just beyond the horizon. New modes, and particularly rail, are beginning to offer similar green credentials to shipping – as well as an attractive balance between cost and speed that neatly dissects air and maritime modes.

The world of intermodal trade continues to change. Where once the key factors of cost and delivery times meant that only one option existed, now you have a range of alternatives for enhancing your cold chain.